Maite Alberdi, born in Chile in 1983, studied film and aesthetics at Pontificia Universidad Católica de Chile. Her first film, The Lifeguard (2011), was released internationally at IDFA. Tea Time, her second documentary feature, won the award for best Chilean film at the 2014 Santiago International Film Festival, where Alberdi also won for best director of a Chilean film. Tea Time won a 2014 EDA Award for Best Female-Directed Documentary at IDFA and Best Documentary awards from the 2015 Guadalajara Film Festival and the 2015 Cartagena Film Festival, plus the Knight Documentary Achievement Award from the 2015 Miami International Film Festival. Alberdi, who lives in Santiago, Chile, teaches documentary directing at several universities and is co-author of the book Teorías del cine documental en Chile: 1957-1973.

A Co-production of ITVS International; A Co-presentation with Latino Public Broadcasting”

Can we talk? The answer has been a resounding “yes” for a group of five Chilean women who have gathered once a month for the past 60 years to speak their minds–and reveal the current state of their hearts and souls.

In an abiding ritual of friendship and survival, these now-elderly Santiago women have come together for tea and pastries–and talk–during an era of intense social and personal change. Director Maite Alberdi, granddaughter of one of the group members, captures their intimate, charming and poignant gatherings in Tea Time, which has its national broadcast premiere on PBS’s POV (Point of View) series on Monday, July 27, 2015. POV is American television’s longest-running independent documentary series and the recipient of a 2013 MacArthur Foundation Award for Creative and Effective Institutions. 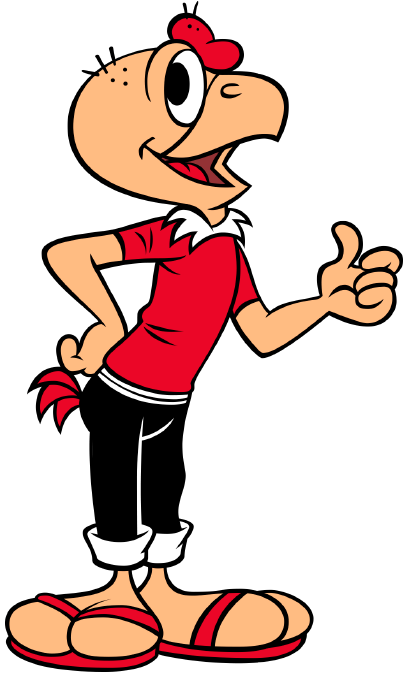 And we'll keep you posted about upcoming events

And we’ll keep you posted about future events